Poems and stories of love & heartbreak.

the boy across the hall

Two days ago, or maybe yesterday…. my across the hall neighbor who i sometimes used to like to kiss— insulted,  by informing me that i had Peter Pan syndrome. Of all the awful names he has called me over the last 8 months, this was my favorite, because having Peter Pan syndrome seems like the sort of syndrome a girl like me should possess. Clearly jealous of my inability to grasp reality and be bogged down by mundane human details that in truth are not reality, but mere human illusions. So to him, i was stuck in a non-reality, but to me, he was sentenced and cemented into the horror of the 9-5 human death. Either way, I had Tinker Bell and a piece of paper, and all he had  was……well something very different, something i didn’t want, no matter how safe or sane. 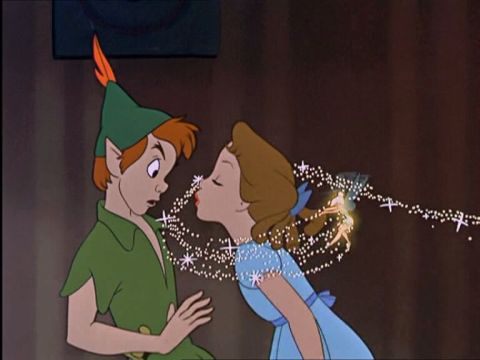